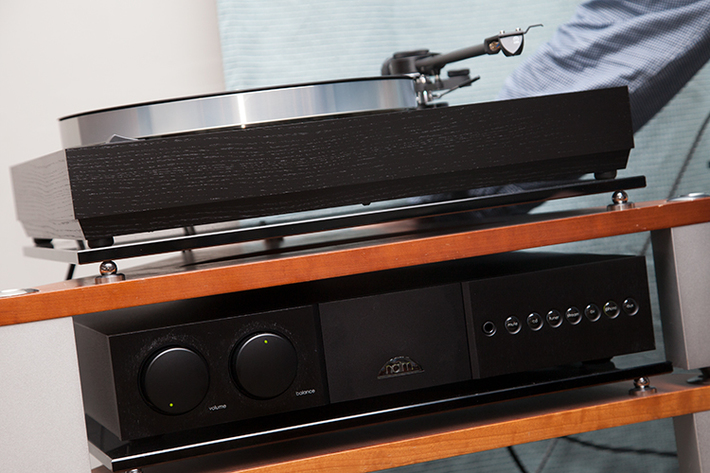 LP12 Magic above the new Supernait 3

Earlier in the week I went to hear the latest additions to Naim’s range of integrated amplifiers. Both the Nait XS and Supernait are now in their third generation, but you’d have to be eagle eyed to spot the difference which comes down to the addition of a ‘phono’ input button on the front panel. This of course indicates the arrival of a phono stage onboard the Nait XS3 and Supernait 3, something which Naim have not included in the past but now that the vinyl revival is so strong the demand for this feature can’t be ignored. 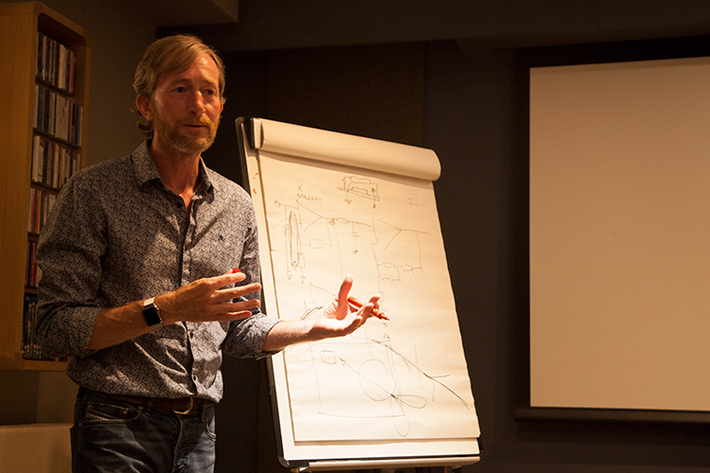 This is an MM only stage, MC users will have to add an external Stageline or Superline for which these amps have a powered connection. The biggest change to the main amplifier is an interesting one, the second generation models used a cascode output stage where a small signal transistor was protected by a relatively robust device. Now these have been replaced with a single transistor which has marginally increased harmonic distortion in exchange for a doubling of speed. In the opinion of Steve Sells (above) and his team in R&D at Naim we can accommodate harmonic distortions much more easily than timing errors. This new output configuration makes both amplifiers sound more powerful although there is no change in specified output. NDX 2 above the new Nait XS3

Listening to both via a pair of Focal Sopra No.1 standmounts and using an NDX 2 streamer as a source the Nait XS3 sounded considerably more substantial in the bass than its predecessor, it also had a more open presentation and better timing. When we went over the Supernait 2 I was surprised at how close the XS3 was, the change to Supernait 3 was more subtle but equally significant. The biggest Naim integrated now has a more muscular bottom end that is as taut and pacy as ever, it’s also stronger in terms of depth resolution and times far better than any integrated has a right to. We played some vinyl through the Supernait 3 with an LP12 Magic running an Adikt cartridge, this brought out the depth and subtlety of the format and revealed that MMs can be rather more sophisticated than I realised.

Both amps will be on demo at Tom Tom imminently so book your session and please form an orderly queue...

Shame they were not using an ARO tonearm.  I wish Naim would get back into vinyl.