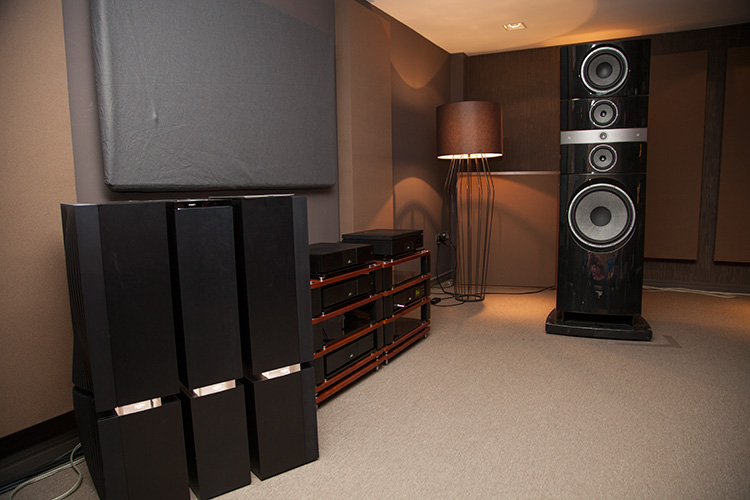 I have heard the Naim Statement at two shows now but the opportunity came up to listen to it in a more relaxed environment so naturally I jumped at the chance. The fact that I could play some of my own music was the icing on the audio cake. Statement was sitting between an NDS with twin power supplies and an imposing pair of Focal Grande Utopia III loudspeakers.

Even before I heard something familiar this imposing system sounded very impressive, immensely powerful yet agile and capable of revealing massive differences between recordings. The moment I put on my own choice, Bermuda Blues by Henry Threadgill, everything changed. It was immediately obvious that this is not a revealing system it’s an all encompassing one, the audio oracle. Another half of the recording appeared out of the ether, the half that normal systems give no suggestion off was there, solid as day in the room. I was simply flabbergasted and on reflection amazed by what can be achieved with an amplifier. OK the source is pretty stunning and the speakers among the very best, but nonetheless neither been able to extract so much musical detail with other amplifiers. 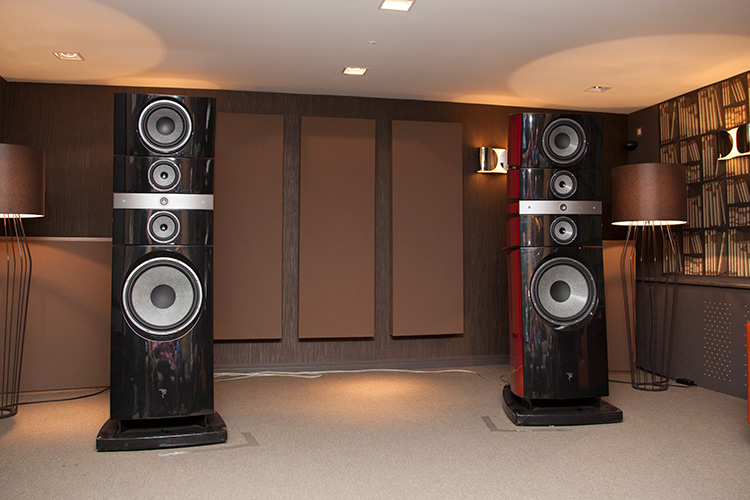 Once I’d got to grips with one track I tried another and got the same effect, except this modern recording was itself much quieter (Melanie De Biasio) and the piece itself was calmer so all the finest work by the drummer/percussionist could be heard against a background so black that it could engulf you. It proved a moving experience but possibly too subdued for the rest of the audience who asked to be woken up! Luckily I had Enjoy and Get It On by Texas’ finest bluesmen ZZ Top to hand, it easily did the trick. This compressed, analogue recording gave up so much of the body in each note it was uncanny. I wondered whether a recent re-discovery, Uptown Top Ranking, the original, would suffer or benefit from this much resolution. Happily it was the latter, sounding incredibly rich with percussion, keys and bass and surprisingly vague in the vocals, these being the most heavily compressed element in the mix. Then there was Gérard Chretien’s choice of a Bugge Wesseltoft track, again a total mind mangle, where does all this stuff come from. He also came up with cracking tune in Donny Hathaway’s live version of The Ghetto, a party in a box of if I ever heard one.

This system has the ability to unearth the finest details yet presents a coherent and immensely engaging sound. The more familiar tunes I heard the more stunned I was at how much more there is in the recording. Most of us will never get to hear this inner detail but it’s good to know it’s there, there will always be more to discover in our favourite records, of that I am absolutely certain. 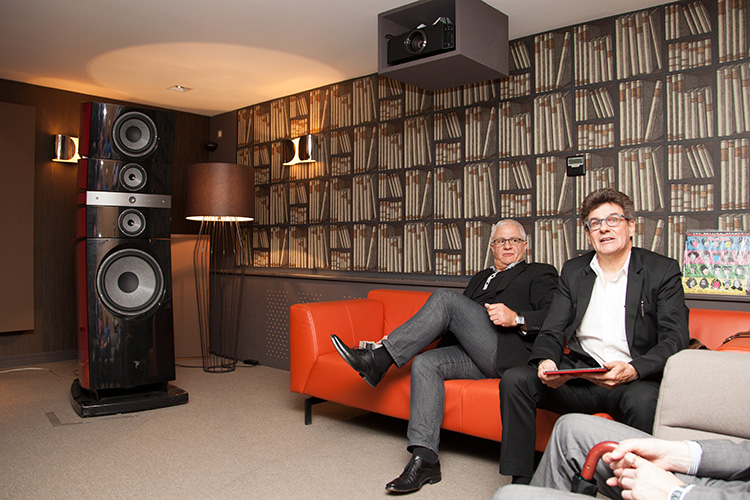 lucky you! Great to see your write up and to hear from someone who has had a real "hands-on" opportunity with the Statement. Many thanks.

Comment by Dave Burke on June 6, 2014 at 22:01
I am so jealous... I've only heard the Statement at Bristol and it sounded pretty fine there, but to hear under more flexible circumstances with my own musical choices would be a real treat.