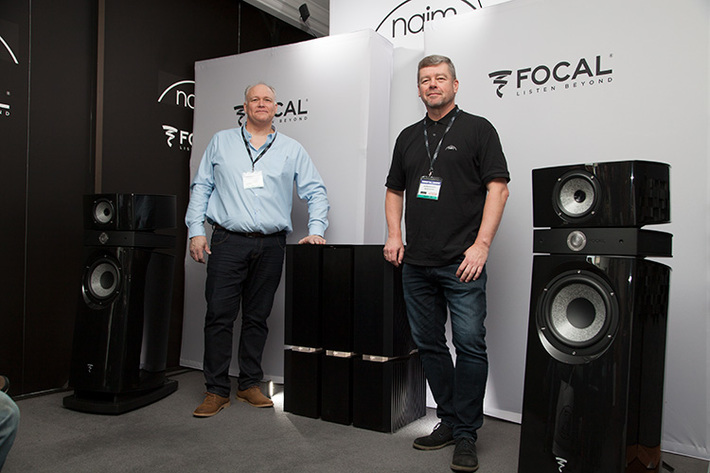 Maybe it’s because I didn’t get there last year (for the first time since 1988) but the Bristol Show seemed more hectic than ever this time around. It may be a bit like groundhog day for the industry veterans but local enthusiasts have lost none of their enthusiasm. They were rewarded with a high standard of sound quality from many exhibitors and a slew of new products from some of the best brands. Naim didn’t have anything brand new to show but Jason and Mark made some very enticing sounds with a high end system that comprised the ND 555 streamer with two 555 power supplies and a Uniti Core server front end, Statement NAC S1 and NAP S1 pre and monoblock amplifiers did the driving and Focal Scala Utopia Evo floorstanders delivered the goods. Naim must have been reading my reviews because on both the occasions I visited they were playing favourite acts, ZZ Top and Kurt Vile to be specific, and both sounded fabulous. Rega made a splash with an all British vinyl replay system for £999. They have achieved this by creating two new products in which value seems unusually high. The Io name was last seen on a high end Rega phono stage, now it’s been taken by a 30W integrated amp with phono stage and headphone output, it’s joined by a new Kyte speaker but this one is very different from its predecessor. Eschewing the traditional wooden box in favour of a phenolic cabinet it has ceramic internal bracing and a rear port behind the tweeter and woofer. Combined with a P1 turntable to finish off the System One modelled by Simon above sounded very entertaining indeed. 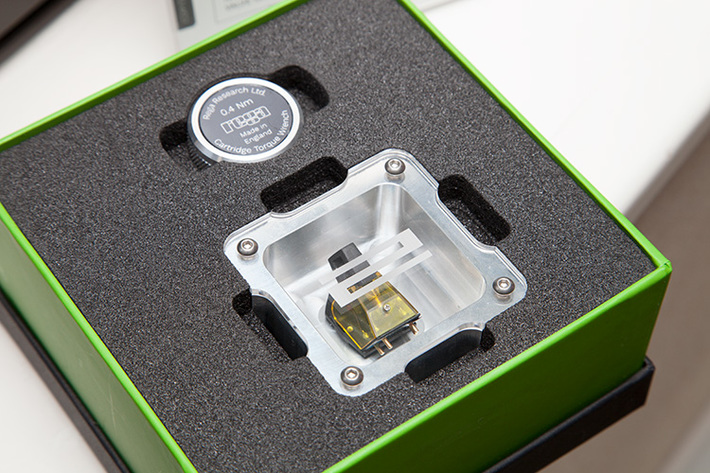 Rega has not forgotten those who are more serious about their records, there is now a facelifted version of the Aria phono stage to match the rest of its electronics and a new fine line stylus on the now yellow Aphelion 2 moving coil cartridge. Bob Surgeoner of Neat Acoustics continues to expand his iso-baric range of loudspeakers with the Ministra. This bookshelf model is derived from the Ekstra introduced last year and has a second driver behind the one you see to reinforce the bass, high frequencies are provided by a ribbon tweeter. Both drivers are mounted on a polyethylene membrane designed to minimise colouration. Derek Gilligan at Kudos was using an active Naim system with a difference to drive his Titan 707 floorstanders. By combining a SNAXO/Hi Cap with a SuperNait 3 to drive the bass and a NAP 250 DR on the treble he was getting some great results out of a system that didn’t take up half the room and doesn’t cost an arm and a leg (just an arm!). Harbeth’s Allan Shaw was on hand to explain that he has taken the crossover upgrades devised for the company’s Anniversary series and applied them across the board. The new models get an XD suffix for Xtended Definition, Allan can be seen modelling the HL C7ES-3 XD, jumper model’s own. 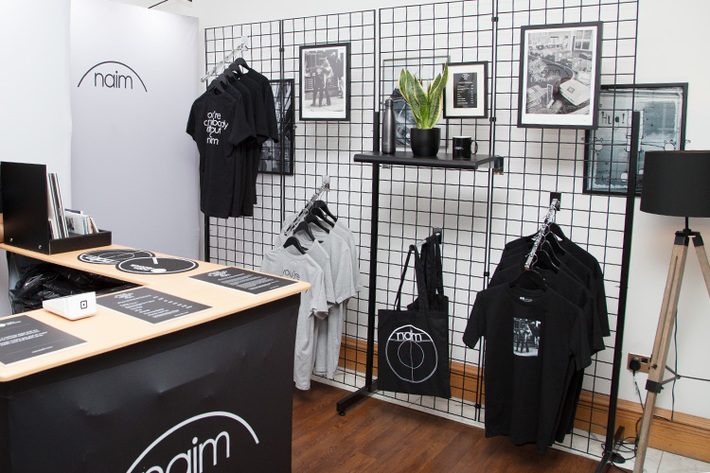 Naim are expanding their brand’s merchandise range with a collection of T-shirts, bags and prints, I’m not sure if they will make your NAP 250 sound like a Statement NAP S1 but it can’t hurt. The range will be available to buy on the Tom Tom Audio on-line shop soon. ATC were making some remarkable sounds with their SCM7 standmount speakers, CD2 CD player/DAC and SIA2-100 integrated amplifier, so much so that I had to ask whether the new C2 Sub MkII subwoofer (below) was being used, apparently not. They also brought along a pair of active SCM40A's and a Vertere SG-1 turntable for good measure, Ben Lilly and Dave Speirs were obviously having far too much fun. Chord Co have finalised their ChordOhmic Transmission Fluid, this is a two stage contact cleaner that is claimed to provide long lasting benefits to any and all the connections in an audio system. They showed this to the press last year and have spent the intervening time working out how best to use it (by allowing it to dry for an hour before use) and giving the fluid a longer shelf life. Chord have also started using their XLPE insulation on the most affordable speaker cable in the range, demonstrating Leyline X’s benefits over the previous incarnation with ease. 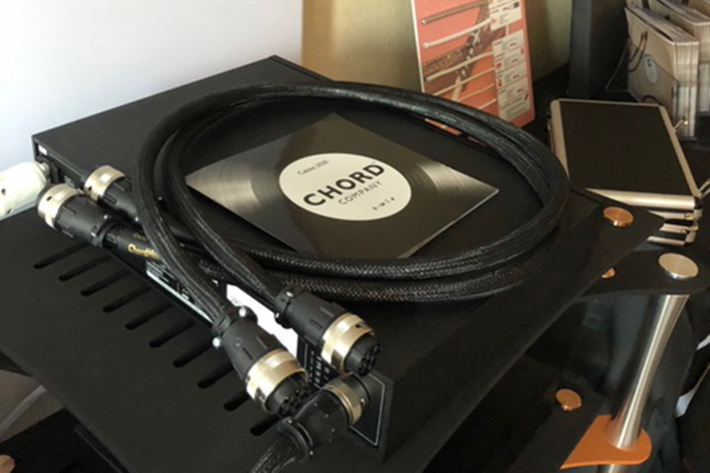 Chord have also started making Burndy cables for use with Naim components, maybe this will prompt a Super Lumina Burndy down in Salisbury! English Electric is a brand from the glory days of British engineering and was once found on trains and jet aircraft, today it is being used by Chord Co for its first electronics product. This is a network switch that has been built from the ground up to remove the noise introduced by the computer peripheral switches found in many streaming systems. Chord demonstrated it with a scratchy version of Boy in the Bubble by Patti Smith, replacing a regular Netgear switch with the English Electric produced a significant improvement in coherence and timing that was not hard to hear. Delivery is expected soon. I found Roy Gandy in the quieter of the two Rega rooms and he took the time to explain why streaming audio could never be as good as even CD let alone vinyl, so it looks like the never even hinted at Rega streamer is still a long way off! Roy is in green (no surprises there) with CEO Phil Freeman to his left and Italian blogger Ricardo Robecchi on his right. On our right is Rega’s electronic design engineer Ashton Wagner who created the Atlas tracking gauge and new Kyte speakers.