Last Friday, I had the pleasure of being one of the first people in the UK to experience the Statement at the Bristol Show. Following a few introductory words from Doug and Steve from Naim we were treated to around 20 minutes of aural delights from the new amplifiers driving a pair of Focal Grand Utopia EMs. I have to admit that the Focals are not to my personal taste, however they are hugely capable speakers that revealed the Statements' full capabilities. Wow!! It's hard to describe what followed other than to say it was the most musically detailed, fast and dynamic presentation I have ever heard. The Statements dug deep into the source material and revealed every subtle nuance, but also responded to the fastest transient; they had a vice like grip over these huge speakers and absolute control.

It was also interesting to note that the NDS was not left lacking in any way which demonstrates the true capability of Naim's latest source even when coupled with around quarter of a million pounds worth of amp and speakers.

Following the demonstration I had the opportunity to briefly discuss his creations with Steve Sells, the Statements' designer. The amps are a completely new design with a different circuit topology to the existing 500 series. It's a bridged design, with new power transistors that were specifically designed for the Statement project. Each transistor is a parallel pair cut from the same silicon die to give extremely close matching. Their thermal characteristics are world class eliminating any 'memory effect' resulting from a large current spike that could impact subsequent performance. All the power amps voltage gain is in the upper circuit board, with the lower boards providing current gain unleashing the energy stored in a pair of the largest capacitors I have ever seen outside of an industrial plant! It's an engineering masterpiece.

The Statements lived up to every wildest expectation - they are unquestionably at the pinnacle of domestic audio reproduction. Well done Naim. 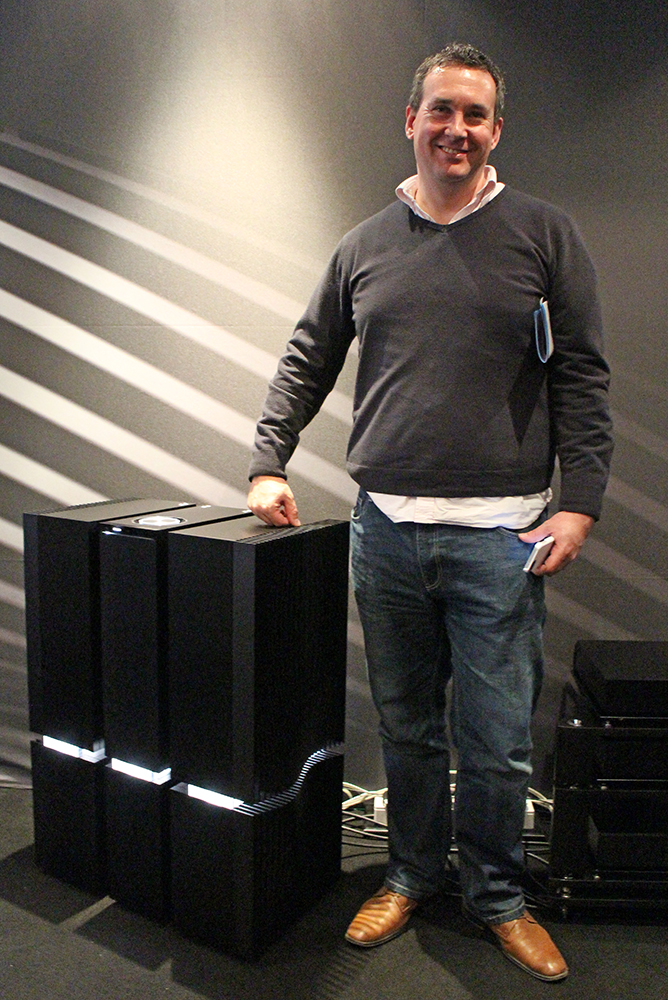 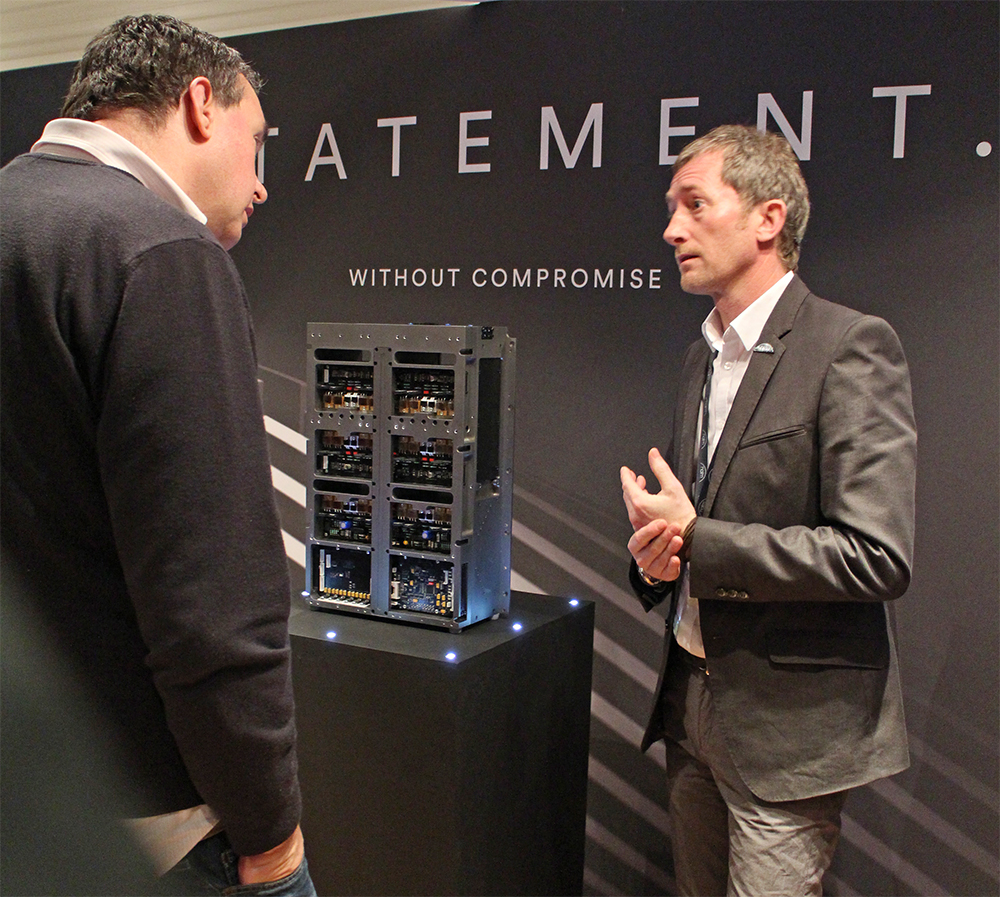