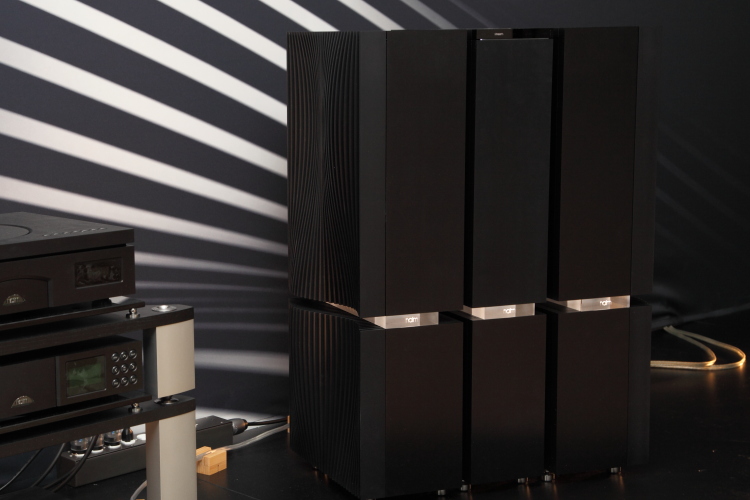 Naim had hinted that they were going to unveil something special at CES in Las Vegas but not in my wildest dreams did I expect an amplifier of this magnitude. The Statement is the most outrageous product of the show and at CES that's saying something, it consists of one horsepower (746 watt) monoblock power amps and a preamp which are expected to be in production by July. Steve Sells the engineer behind the project says that they have been over three years in the making but it's a plan that he has been working on for considerably longer, you can see why he'd want to do it and likewise why getting the go-ahead might have been tricky. But the results are astonishing, they were demonstrated via Focal Stella Utopia speakers using prototype cabling, and sounded utterly incredible. It's unusual to get good sound at a show and even rarer to hear a great sound but the Statement NAC S1 and NAP S1 delivered a truly remarkable result. Rarely have I heard the degree of detail that this system delivered with the aid of an NDS source, a streamer that has always sounded good but revealed itself to be state of the art today. These beauties weigh in at 101kilos per channel, the lower chassis containing a 4kW transformer and the upper one housing 24 of the new aluminium nitride output transistors developed specifically for this project. The interior of the amp is as beautiful as the exterior in many ways and shows how Steve and the team took a 3D approach to component placement, the level of attention to detail in the build is in another league to anything I've seen in this business. But the way that these amps can transform tired dem tracks into multi-faceted pieces of musical wonder is second to none, Statement might seem like a grand name but it definitely fits. Price has yet to be confirmed but is expected to start at, brace yourself, $200,000, that's £125,000 at current rates. 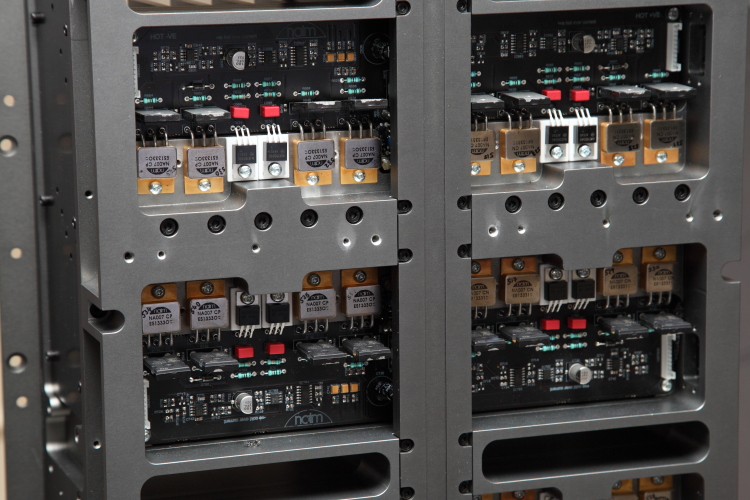 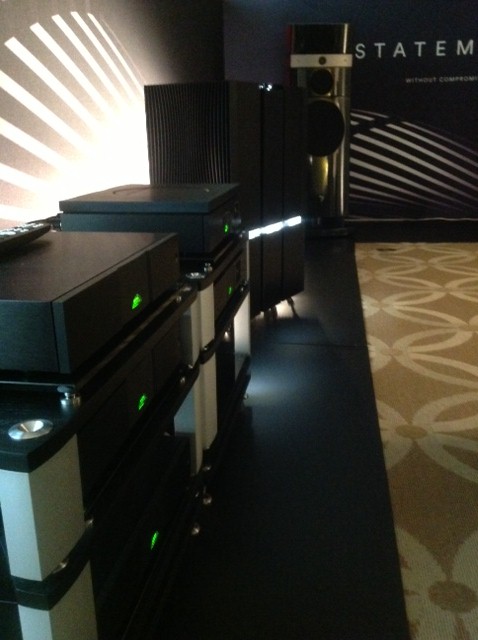 Let's hope some of the technology trickles down into more affordable models sometime!

Comment by Dave Burke on January 8, 2014 at 11:11
It looks like a fantastic advance and Jason's comments on the sound quality are reassuring - once again a landmark product from Naim. It's also good to hear they used an NDS as the source which shows that it's probably the most capable digital source out there. It still excelled through > £100k amplifiers!

It would be interesting to hear whether this changes Naim's position on active operation. Is is still beneficial on the back of a 1HP amp?

The next few years of trickle down tech will be fascinating, but potentially painful for those of us with persistent upgraditis...

Yes, it's time for me to get a better paid job.